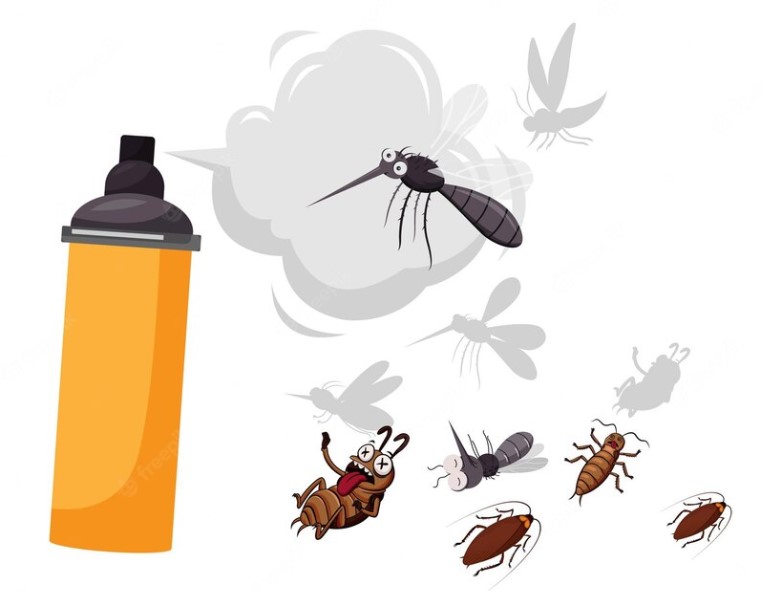 Pests are swarming nationwide and your home needs protection. Luckily, our Pest protection plans start as low as ₹2500/mo. Click below to schedule your FREE inspection and ensure your home is protected from Pests.

We have a reputation for providing fast, reliable, on-time service for all our valued customers in this market area.